The practise of the Law Firm was commenced in January 2017 by Finn Madsen,  a former partner at Advokatfirman Vinge KB. 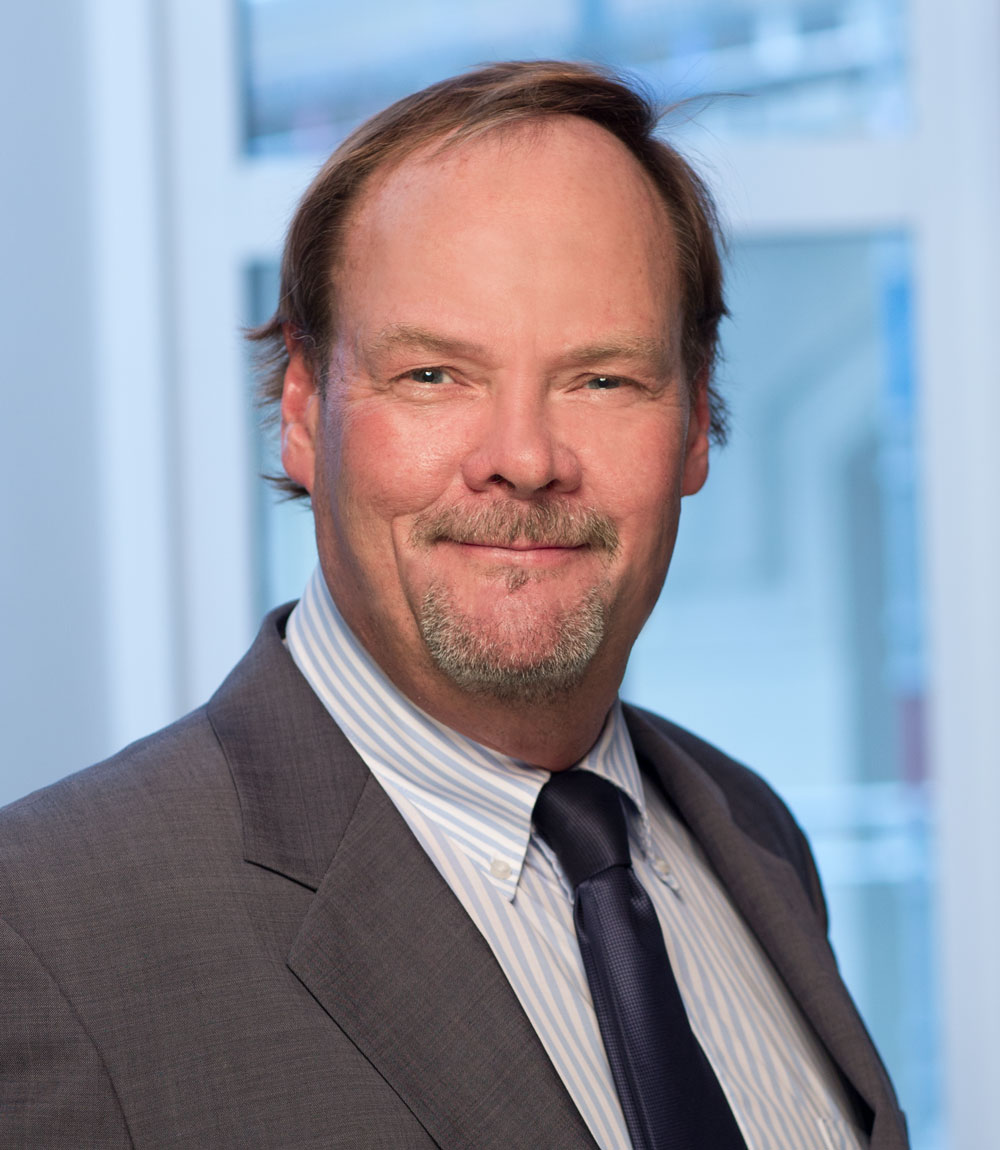 Finn Madsen is located in Malmö.

Member of the Research Team, Contractual Disputes of the Law Faculty, Lund´s University.

Past Professional activities and positions

Chairman of the Arbitration Association of Southern Sweden 2008 to 2011.

Fellow of the Chartered Institute of Arbitrators, London.

specialising in asset tracing and recovery. The network is represented in more than 70 jurisdictions.

Finn Madsen is referred to in Who´swho Legal, Asset Recovery and Litigation, the Legal 500 and in the Legal Medias Group Guides to the World´s Leading Lawyers.

Member of the Swedish Bar Association since 1993.

Member of the International Bar Association.

Extensive experience in commercial litigation (including, but not limited to, areas such as trade and finance, assurance, joint ventures and industrial

cooperation, mergers and acquisitions, company law, agency and distribution, intellectual property rights, construction, finance and banking and advisor´s liability) in the courts of law in Sweden. Counsel in challenge proceedings. A number of cases have been brought before the Supreme Court.

Chairperson appointed by the SCC.

Counsel and co-arbitrator in a number of cases under the ICC, the SCC, The Danish Institute of Arbitration and the UNCITRAL Rules.

Appointed sole arbitrator and chairperson by the SCC

Concerning the principle of Jura Novit Curia in Arbitration From a Swedish Perspective, Scandinavian Studies in Law 2017, contributor.

Numerous articles regarding arbitration and dispute resolution including:

Kompetenz-Kompetenz in Swedish Arbitration Law is being recast, how should it be done? Svensk Juristtidning (Swedish Legal Magazine) 2016 p. 658.

Time to Implement the System of The Model Law to Determine the Jurisdiction of an Arbitrator, Dagens Juridik, on 5 September 2016.

The Supreme Court Widens the Application of the Principle of Jura Novit Curia in Dagens Juridik on 2 June 2016.

The ID-checks Contravene the Schengen Codex, together with Krister Thelin in Sydsvenska Dagbladet and Børsen on 11 April 2016

The Doctrine of Assertion or the Doctrine of Connection; how is an Arbitration Panel or a Court of Law to decide on jurisdiction in light of recent case law, in Svensk Juriststidning (Swedish Legal Magazine) in 7/2013.

How to improve your bargaining position in settlement discussions, in Dagens Juridik, on 25 December 2010, together with Prof. Christina Ramberg.

Is there a general principle, outside the statutorily regulated area, which governs the duty to provide notice of complaint – or is it a fictitious principle? in Infotorg  Juridik on 26 January 2010.

Navigating in the Archipelago of Swedish Due Process Safeguards; a Sea Chart indicating a Few Treacherous Reefs, in SIAR 2009:2.

Interim Measures – The Frontier of International Arbitration, published 2008 in a commemorative publication in honour of professor Lars Heuman.

The Arbitration Association for Southern Sweden on 11 May 2017; Jura Novit Curia in Arbitration Proceedings.

Stockholm Centre of Commercial Law, the Law Faculty of Stockholm University on 7 Decenber 2016; Jura Novit Curia in Litigation and Arbitration.

The Arbitration Association for Southern Sweden on 24 November 2014; Jurisdictional Issues in Swedish Arbitration.

Stockholm Centre of Commercial Law, the Law Faculty of Stockholm University on 7 May 2014; The Doctrine of Assertion in Swedish Arbitration Law.

The Association for Younger Lawyers in Southern Sweden on 27 February 2014, The Arbitration Agreement.

The Arbitration Club in Gothenburg on 24 May 2012; is there consistency among arbitral awards?

Swedish Association of Inhouse Lawyers in Malmö on 27 March 2012; Contractual disputes and how to avoid them.

Sources of Law in Arbitration in Malmö on 14 November 2011.

The Law Faculty’s Research Day at Lund University in Lund on 26 May 2011; The applicability of Swedish procedural principles in International Arbitrations in Sweden.

Academy of Judges (Domarakademin), in Lund on 11 May 2009; Recent case law regarding arbitration.

Seminar by the Arbitration Institute of the Chamber of Commerce in Stockholm / Vinge Lawfirm in Beijing and Shanghai on 27 February and 2 March 2009; Resolving disputes in Stockholm.

Lecture at the Law Faculty of Fudan University in Shanghai on 1 March 2009; Arbitrating Disputes in Stockholm.

Chamber of Commerce in Warsaw on 19 November 2008; Hot topics in International arbitration.

Arbitration Day at the Association for Arbitration in Copenhagen on 8 November 2007; The Arbitrators´ deliberations.

The Arbitration Association for Southern Sweden, The Belgor case from the Supreme Court, 19 September 2019

Stockholm Centre for Commercial Law, The Belgor case from the Supreme Court, 27 May 2019